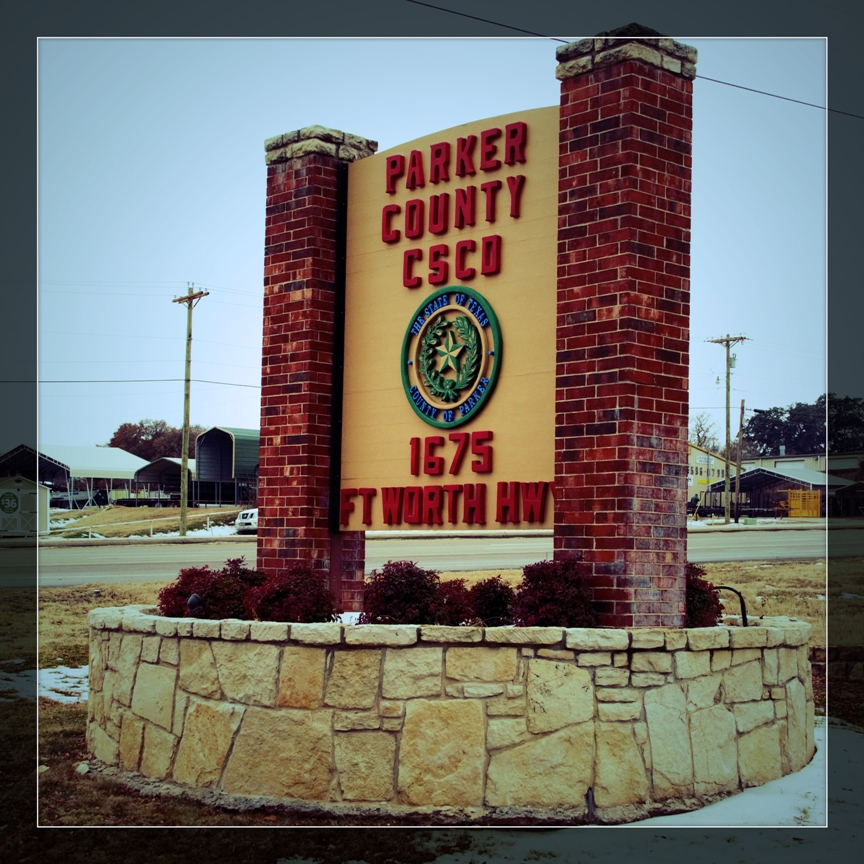 Community Supervision is an alternative to incarceration that permits offenders to live and work in the Community, support their families, receive rehabilitative services, and make restitution to the victims of their crimes.  The single most used criminal punishment in the United States today, Community Supervision is a judicial function governed by the Courts that sentence defendants.

The unprecedented growth in the nation’s prison population has placed a heavy economic burden on taxpayers in terms of the cost to build, maintain, and operate prisons.

According to the United States Justice Department, over 2 million Americans are behind bars. This represents nearly six times as many inmates as we had in 1970.

Society must incarcerate those serious and violent offenders who endanger the Community.  For many nonviolent offenders, however, Community Supervision is an alternative which both protects society and allows clients the opportunity of rehabilitation.

When Sentenced to Community Supervision

To protect public interest and safety by reducing offender recidivism through the provision of opportunities for positive social interaction, expectations of law abiding behavior, and individual accountability.

Continue to serve the Courts and citizens of Parker County by supervising offenders through evidence-based practices, which has been proven to reform offender behavior and reduce recidivism.