The 1886 Parker County Courthouse in Weatherford was designed by architect W. C. Dodson. The style and design is similar to his other Texas courthouses in Hill, Hood and Lampasas counties. The exterior of the Parker County Courthouse was restored in the early 1990s; however, the interior was heavily modified since the original construction. In 2002, with a grant from the Texas Historic Commission's Historic Courthouse Preservation Program, Parker County Judge Mark Riley and Commissioners Court, restored the original interior configuration and finishes. The district courtroom, one of the largest in the state, was restored to its original size. The courtroom originally featured decorative wall and ceiling painting, small wood balconies and patterned floor coverings, all of which were restored. The original floor pattern was recreated in carpet. The mechanical, electrical and plumbing systems were replaced and the courthouse made accessible to people with disabilities. In the future, the community hopes to restore the design of the original courthouse square, which has been completely lost to highway and parking lots. The courthouse was rededicated in the Spring of 2004. Enhancing the beauty of the courthouse is why Parker County Judge Mark Riley formed a citizens committee in the summer of 2013, with a directive to bring ideas to the table from the community for making the courthouse a more prominent feature during the Christmas holiday as it was in the past. That committee has raised funds used to purchase a 30 foot tall Christmas Tree that is placed on the east lawn of the courthouse from Thanksgiving through the end of the year. In addition four large stars adorn the top of the clock tower and dormers as well as thousands of Christmas lights during the Christmas season. To this day the Parker County Courthouse remains the crown jewel of downtown Weatherford.

If you'd like to request an individual copy of the physical guide (which we'd love), please see the following link: https://thc.texas.gov/forms/texas-heritage-travel-guide?utm_source=parker&utm_medium=website&utm_campaign=travel-guide 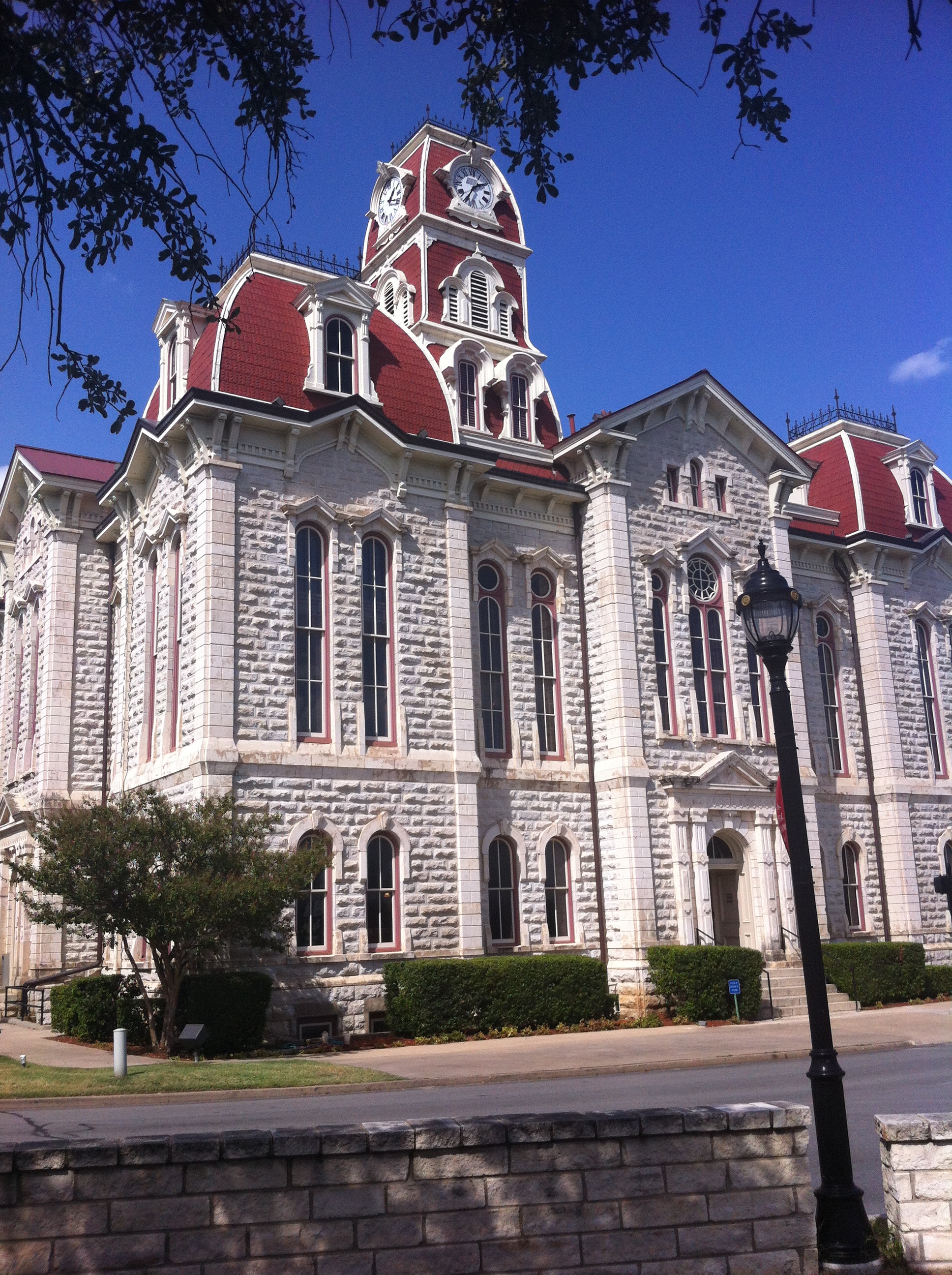