Create an Account - Increase your productivity, customize your experience, and engage in information you care about.

Constables are among the earliest recorded police officers in world history. The term “COP” was created for the “constable on patrol” in 1066 England under King William. The first law enforcement was brought to the New World with the formation of the original 13 English colonies, easily survived the Revolution, and continues to this day, pretty much intact, in all 50 states of the Union.

The Texas constable is a member of an elite corps of cowboy-lawmen organized in 1823 by Stephen F. Austin, replacing the Spanish-style military policing organization, thereby predating even the Texas Rangers. Today, constables are unique, elected individuals commissioned by the governor of the State of Texas who boast a proud heritage in statewide civil and criminal law enforcement authority. 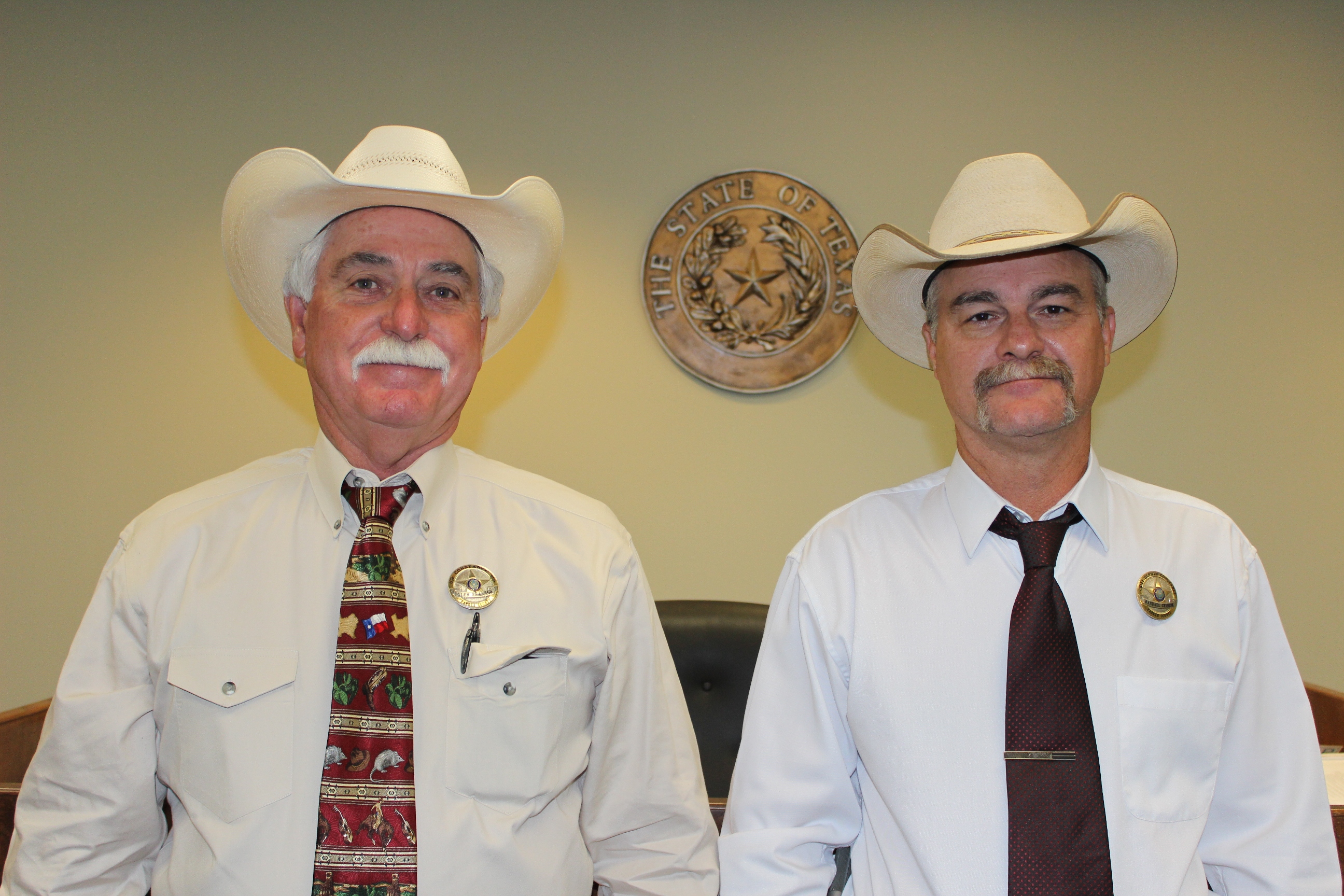